Expert Alumawood Patio Cover Installation and Design for three generations. City Seamless Patio Covers is the most trusted name in the industry.

City Seamless offers on time, friendly, and experienced service. Contact us today to set an appointment. 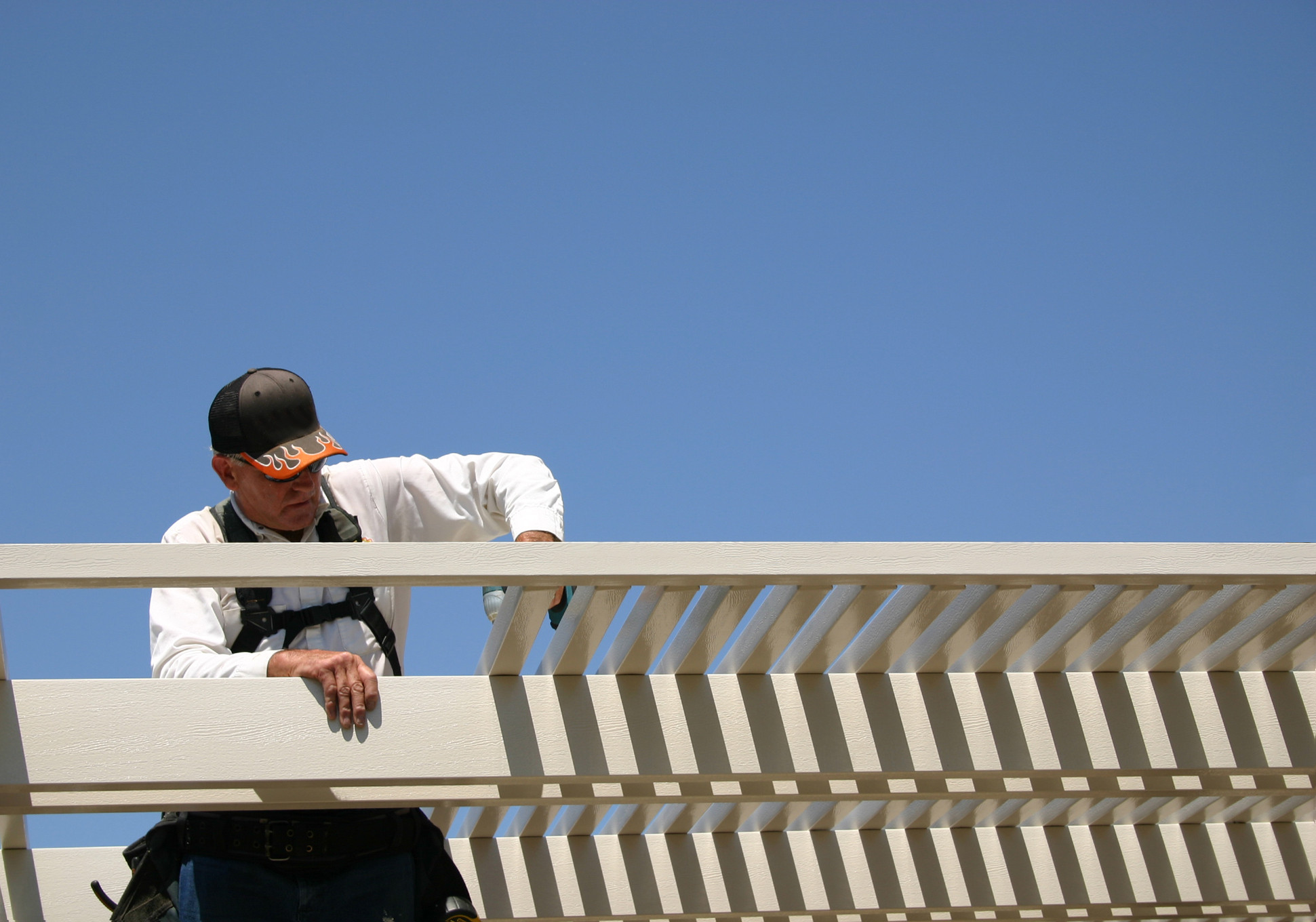 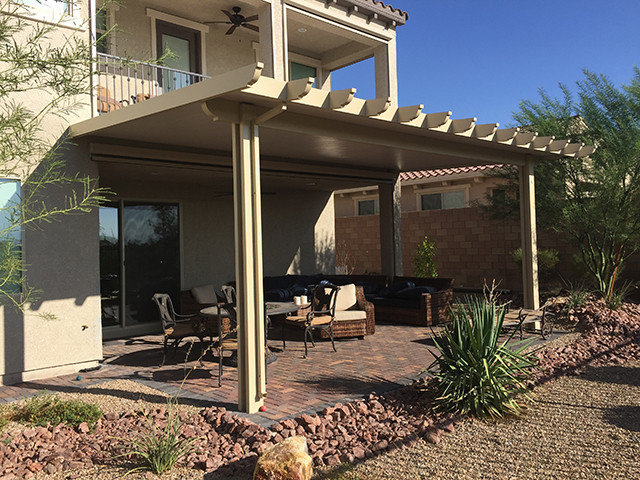 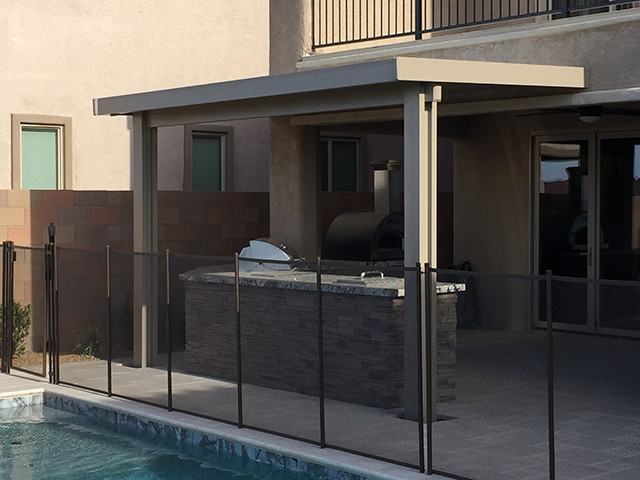 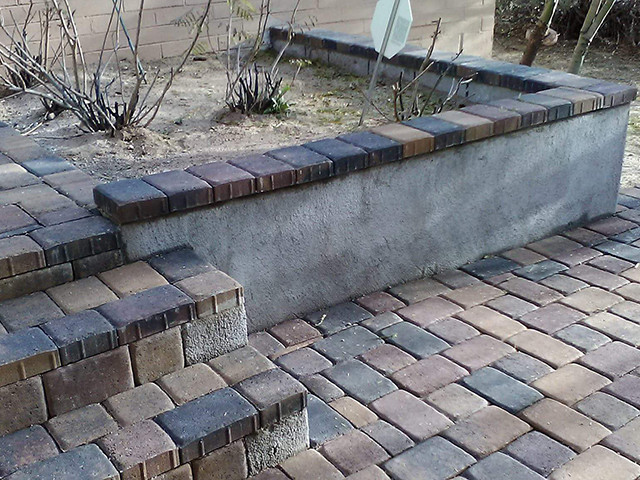 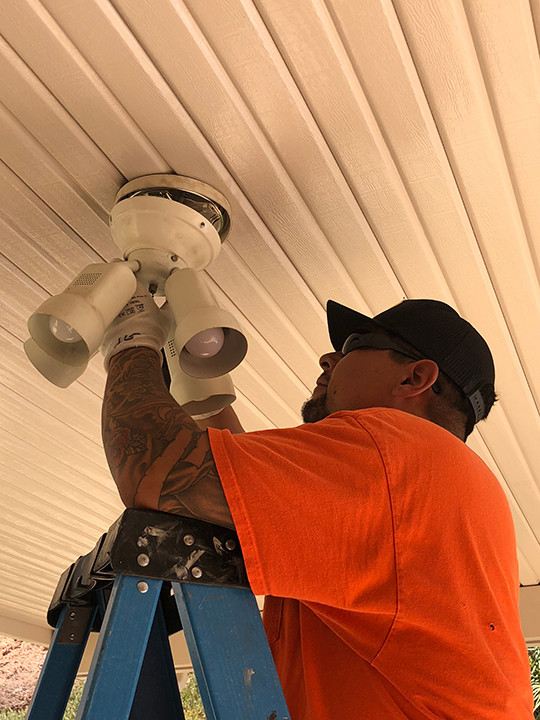 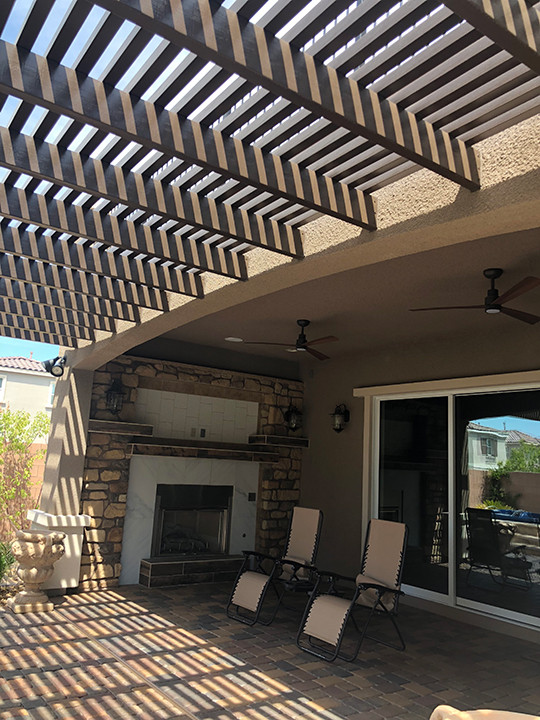 Why choose City Seamless as your Mesquite Patio Covers contractor?

"I called City Seamless Patio Covers after finding them online. We needed awnings and gutters installed in places on our home. The gentleman answering the phone was really helpful, professional, and eager to answer any and all questions. After talking for a few mins, I went ahead and made an appointment for someone to come out and give me an estimate... Read Full Review

Ready to Get Started Today?

Submit the form below and expect a call from our home office within a few minutes.