Free Standing Patio Covers are those structures which are not attached to a building.

What we mean when we say Free Standing Patio Covers is that the structure is NOT attached to the building. These patio covers must be built in a much more durable fashion which must include concrete footings that the posts are mounted in.

Free Standing Patio Covers may be either Solid or Lattice, and will typically rest on either 4 or 6 posts. The footings required to hold the patio covers steady are quite massive. And the posts are typically made of steel. Also, the posts need to be set inside of the wet concrete in order to give them the durability to withstand the high wind and stormy situations so common in this part of the country. 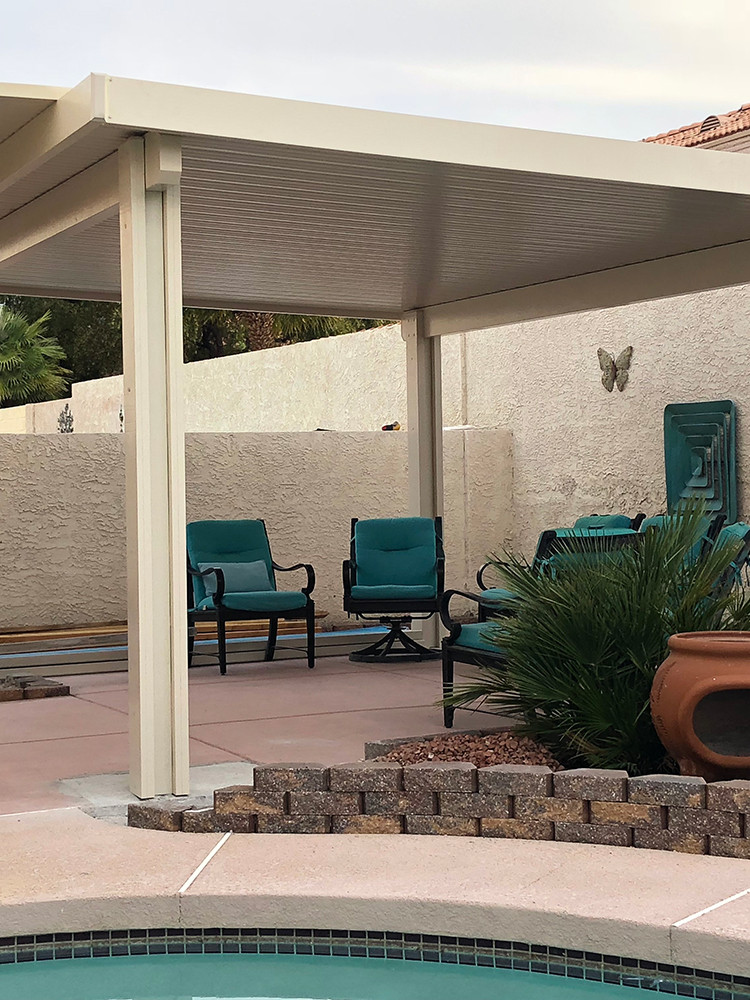 In most cases, City Seamless is proud to offer a lifetime guarantee on all of our products and services. Of course, restrictions do apply. But you can be sure City Seamless will do everything to ensure that you are 100% satisfied with the product we provide.
Click to expand images 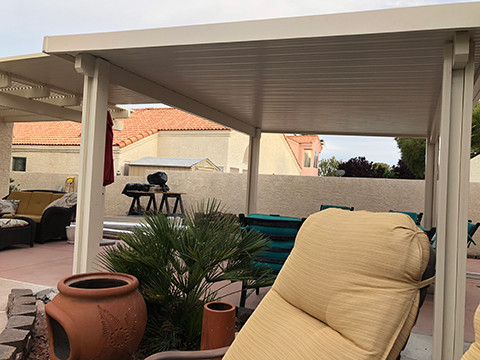 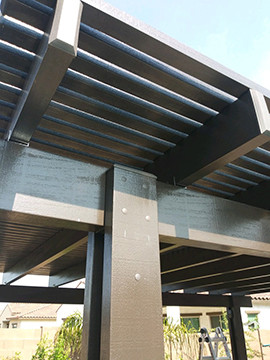 Have questions about your patio cover project? Check out our FAQ’s here, or call our office and talk to an expert today.

My Free Standing Patio Cover has a slight wobble. Is this normal?

Yes. Even when built using this steel posts, it is quite normal for a free standing patio cover to have some movement.

It depends on whether you go with a solid cover or a lattice cover.  Solid covers should always have a built in rain gutter system. Lattice covers do not.

​Can a free standing patio cover also be insulated?

Get started with your FREE Patio Cover estimate.

For 3 generations, City Seamless Patio Covers has been a leader in the Patio Cover and Awning Industry.  We are licensed and insured and provide quality services at very competitive prices.  We proudly offer a Lifetime Guarantee on most of our products and workmanship. Give us a call today at (888) 589-2707 to set up your free in-home estimate.  We’re ready to help! 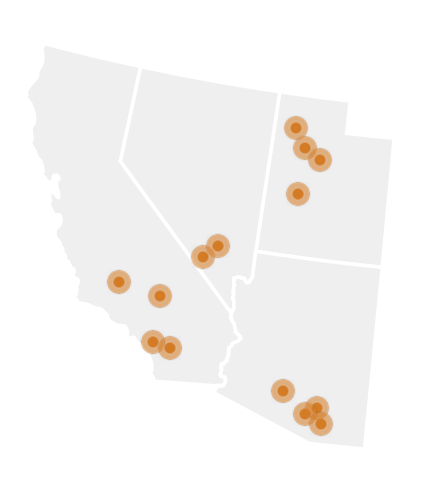 "I called City Seamless Patio Covers after finding them online. We needed awnings and gutters installed in places on our home. The gentleman answering the phone was really helpful, professional, and eager to answer any and all questions. After talking for a few mins, I went ahead and made an appointment for someone to come out and give me an estimate on the total cost of doing this job. They gave a window of time to come by my home and was told I would get a call before anyone showed up at my door. Not only did the gentleman call within the window, he told me he'd be at my home in 16 mins. He showed exactly 16 mins later. He introduced himself and got the cost estimate done in a timely manor but also answered all my questions. The cost was well within the budget we had setup for gutters. I chose the paint colors I wanted and he gave me the written estimate. He was friendly and nice to work with."

"The Covers were due to be installed on a Tuesday morning, and again they gave me a time window. However the installer had a cancellation on Monday before our appointment and called to see if I wanted the install a day early. I told him yes, and he said he'd be at our home in 45 mins. Like before, he was right on time to the minute. He introduced himself to me and got right to work.

After he was all done, we received a call from them asking how the job went and were we happy with the outcome. That's a resounding YES."

"We would definitely recommend City Seamless Gutters to anyone that needs gutters."